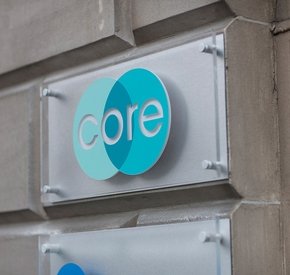 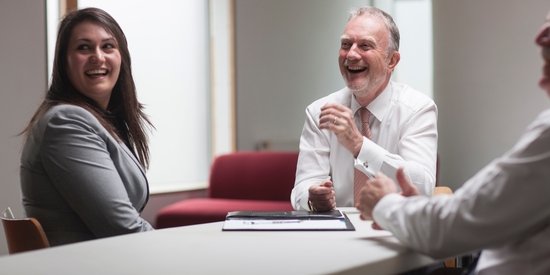 Reflections on mediation in practice and bringing parties together.
01/06/2022

Scotland is having a referendum on its constitutional future. As I write this, it is exactly six months until we vote. Whatever the outcome in September’s referendum about independence for Scotland, in this country we will all need to work hard to ensure that we can live well together after the referendum. That this is so within Scotland itself seems fairly obvious and, of course, the same can also be said about our relationships with the rest of the UK – England, Wales and Northern Ireland. The Yes and No campaigns have very strong voices but we will all still have to live together afterwards in the same geographic space as before.

What happens after the referendum will be significantly conditioned by what happens before it. How we all behave now, the tone we set, the language we use, the respect we pay to other points of view, the extent to which we really listen to the arguments, the attitude we display towards those who apparently disagree with us and our willingness to engage in civilised dialogue will not only impact on the outcome itself but determine how we move forward afterwards.

If we behave with civility now, and look constructively at the ways in which we handle differences of view and difficult questions, we will prepare ourselves for the aftermath. To show the world that Scotland can conduct a civil, civilised and thorough examination of the issues that leaves a legacy for building a constructive future, whatever the outcome, would surely be a worthy ambition for us all. That is where those of us who care about how difficult issues are discussed and have seen the power of mediation and constructive engagement to transform situations have a role to play.

We have established Collaborative Scotland. Our first initiative is to encourage over 100 people to sign up to a Commitment to Respectful Dialogue. We hope to increase that number. More importantly, we hope that many people will take this Commitment and use it in conversations about Scotland’s future and indeed about other important issues too. Here is the text which has been featured in full page advertisements in Scotland’s national newspapers:

This is an unprecedented time in Scotland’s history. Whatever the outcome, the referendum on independence will have profound implications for our futures.

We, as signatories to this Commitment, believe that it is a privilege to be able to engage in discussions about our future. How we engage with each other in Scotland, and with those outside Scotland, may be just as important as the outcome. We believe that it is in the interests of a flourishing Scotland that all discussions, before and after the referendum, continue to be conducted with civility and dignity.

Therefore, we undertake to do our best and encourage others, including those involved in campaigning and negotiating, to do their best, to: