Nelson Mandela as Negotiator: What We can Learn from Him? 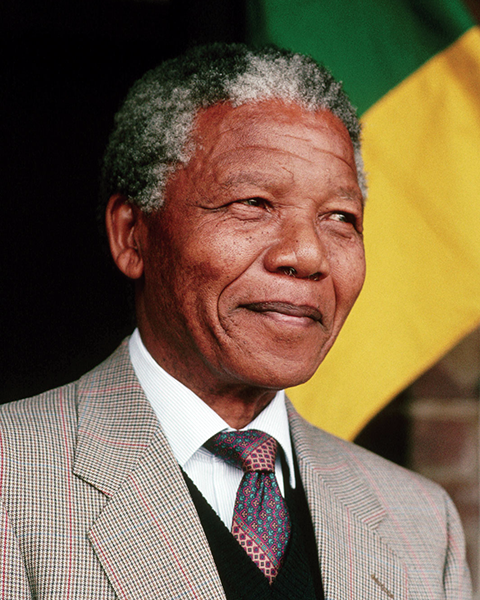 Professor Hal Abramson, from Touro Law Center in New York, presents a talk based on his award-winning article, Nelson Mandela as Negotiator: What We can Learn from Him? His article (which received CPR’s International Award for the Best Professional Article for 2016) considers how the greatest negotiator of the twentieth century, Nelson Mandela, approached negotiating the unbanning of the African National Congress (ANC), the dismantling of apartheid, and his own freedom after twenty-seven years of imprisonment. He employed classically good negotiation practices in the face of intense and violent opposition while confined in prison for life. If he could be successful, why cannot others succeed when facing less daunting disputes?

Professor Abramson focuses on the period starting in 1985, when Mandela refused an offer to be released if he would condemn violence, until 1990, when President de Klerk gave his historic unbanning speech, Mandela was freed, and he gave his first speech as a free man.

This event is free and open to all, although places are limited. Please register through the Eventbrite page here. 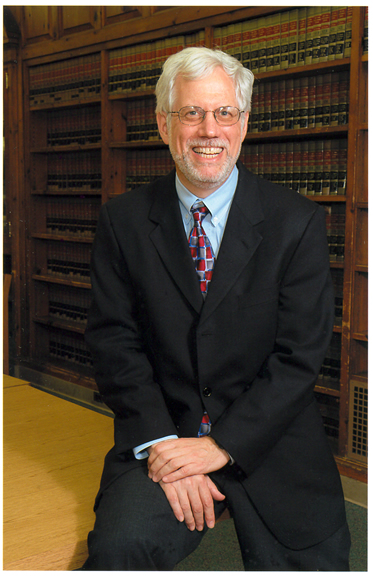 Professor Hal Abramson, a full-time faculty member at Touro Law Center, New York, has taught or trained in eighteen countries on six continents. He has visited as a full-time faculty member at Cardozo (NYC) and UNLV (Las Vegas) Law Schools and is currently visiting at the U.S. Air Force Academy where he is training negotiation teachers and teaching negotiations. He also was selected by UNLV as one of its first two senior ADR scholars and served as the first Scholar-in-Residence for the International Academy of Mediators (IAM). For his contributions to the field of dispute resolution, he received the 2013 Peace Builder Award from the New York State Dispute Resolution Association.

Hal served as Chair of the ABA Committee of the Section for Dispute Resolution that drafted the mediation representation rules for its national competition and served as a member of the inaugural committee that launched the ICC’s global mediation competition in Paris.

For IMI (International Mediation Institute) in The Hague, he co-chaired the task force that designed the first ever program for certifying intercultural mediators. He is currently assisting IMI and the U.S. State Department with a UN-UNCITRAL initiative to draft a treaty to enforce cross-border mediated settlement agreements. In addition to participating in drafting sessions, he has designed and moderated for UNCITRAL three mediation education programs for the UN Delegates.

Hal Abramson is an experienced domestic and international commercial mediator. He has been selected for the International Who’s Who of Commercial Mediation since its inaugural year. He also serves on the Association of American Law Schools’ twenty-person panel that facilitates strategic planning processes.